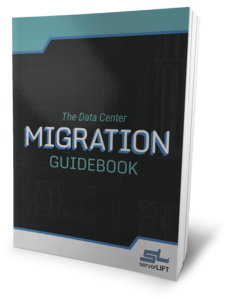 Based in Santa Clara, California, NVIDIA was founded in 1993. Its three co-founders brought together design and engineering expertise to build a company known around the world for its accelerated and graphics-based computing solutions. Its name is based on the acronym “NV” or “next version,” and the Latin word for envy, “invidia.”  These days it’s

ServerLIFT: The Present ServerLIFT’s mission is to provide the safest and most effective tools and solutions for the physical handling of rack-mounted IT equipment. This year, that mission became even more important. “2020 was a very challenging year. We can’t think about 2020 without noting the impact of COVID-19. We were concerned about how the pandemic

The data center industry is seeing the rapid growth of hyperscale data centers as it experiences massive pressure to process exponential increases in data. In the latest research from Technavio, the hyperscale data center market is expected to register a CAGR of over 21 percent during 2020-2024, with growth focused primarily on this continent. The

As one of the largest computer technology companies on the planet, IBM manufactures its fair share of servers and other data center hardware. The company was founded in the late 1800s—originally named the Computing, Tabulating & Recording Company (CTR), founded by Herman Hollerith. The name IBM, which stands for International Business Machines, was coined in 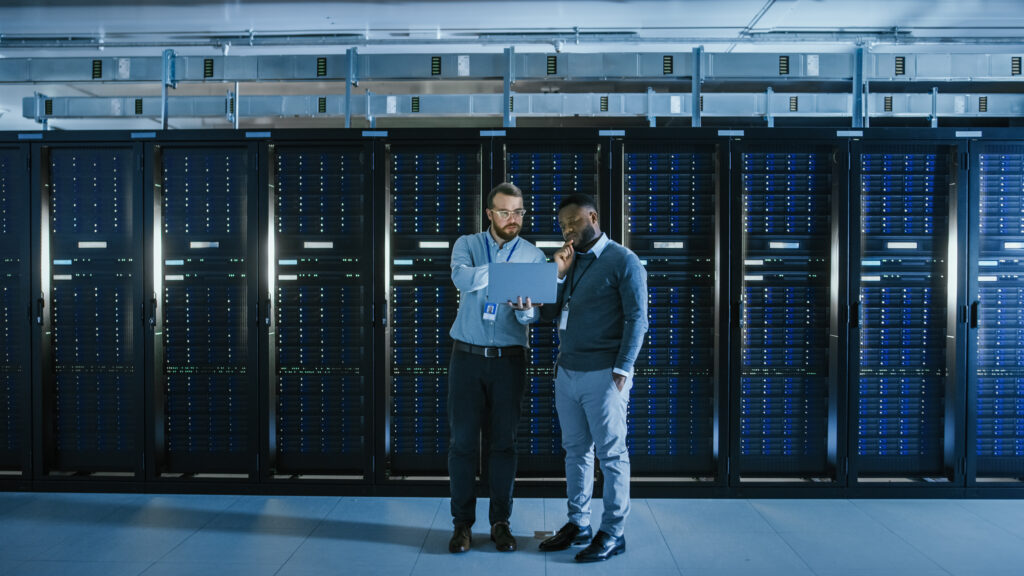 Some of the most common reasons for a data center relocation include: Applications are outgrowing existing infrastructure and increased capacity is needed Consolidation or moving equipment on-premises Switching from private cloud to other cloud solutions Moving to a shared/leased colocation facility  Merging or purchase by another company Whatever the reason for your pending move, the 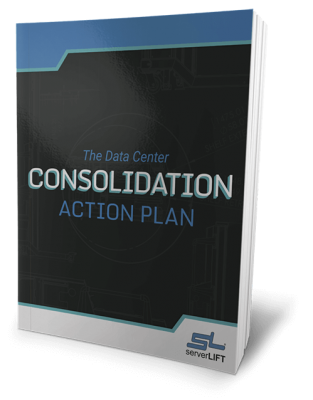